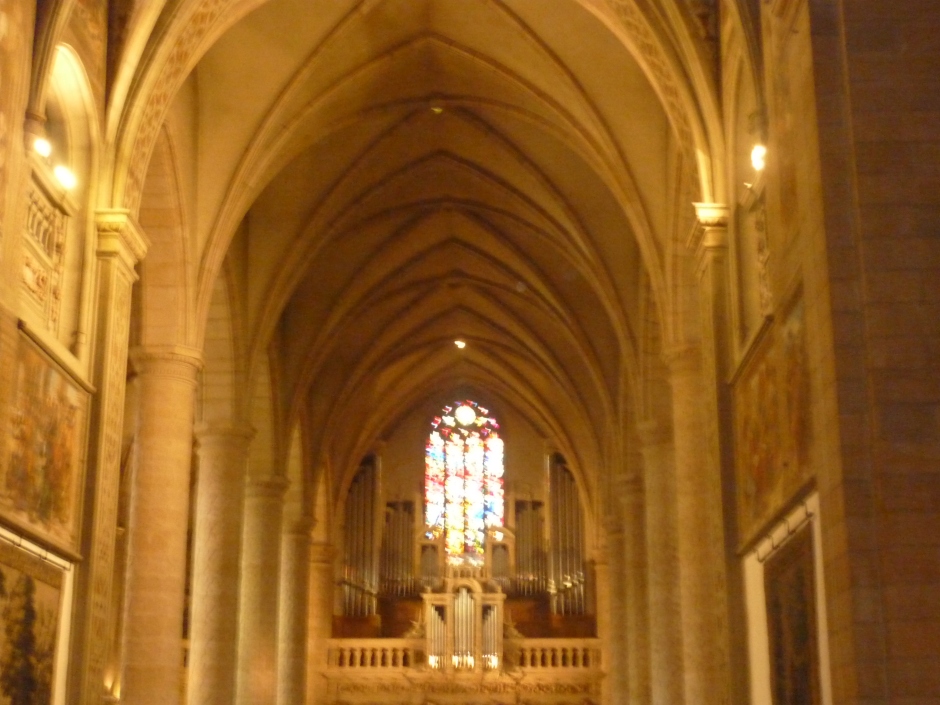 I have avoided writing about my surgical term until now (re: I have been too lazy lately to post much to my blog). It was a time of stress, a time of dread just thinking about work, and a whole lot of hard work with very little appreciation of the efforts put in at work.

Here are 5 of the things I learned about surgery during my rotation:

1. The consultant will blame you for things not going smoothly (read: the consultants are control freaks)

One particular patient seen during the ward round, was only being kept in because of his rising LFTs following a cholecystectomy. If his LFTs were fine, he could go home. The consultant decided to blast me vigorously about my lack of proactiveness in not asking the 6am phlebotomy blood rounds to have taken bloods from this patient so that we could discharge them during the ward round. The only problem: there are no 6 am phlebotomy ward rounds, only the 8 am rounds, and by the time they get to the surgical ward, it’s not till at least 9 am. Conclusion: my consultant is a control freak, and terribly clueless about the hospital schedules.

2. Hard work goes largely unappreciated. It’s all about results at the end of the day.

Despite us interns constantly working 2 hours overtime each day, some of us were told that we treated our jobs like a “9-4” job. We were also slagged for how little discharge summaries we were doing (since we were way too busy with lion’s share of ward work), yet the registrars got more discharge summaries done (the overnight registrar usually has a bunch of time to do them).

3. A met call on surgery doesn’t get you any senior staff – you’re pretty much on your own

My first met call ever was in surgery, after a patient’s legs gave way. Only 3 nurses and another intern attended the met call. Registrars and consultants were no where in sight. Fortunately the incident was fairly minor with only some torn skin (ouch).

4. The sickest patients should be looked after by the least experienced (interns)

Surgical patients are some of the sickest patients in the hospital. Most are elderly, with several comorbidities, and who have gone through some extreme surgery starting with “radical” and ending with -ectomy (ie a major major operation). Subsequently, nurses would constantly be asking interns to review patient A or patient B because of fevers, reduced urine output, high blood pressure etc. Being interns of course, we had hardly any experience with these patients, yet were expected to deal with them. Registrars were no where in sight again (see 3).

Not once did any registrar sit down to properly explain about why we are managing patient A with such a management plan. We had to figure everything out ourselves by reading, and by experience. Asking questions were met with raised eyebrows and judgemental questioning of  “shouldn’t you have learned that in medical school already?”. The worse thing: registrars claiming how much you learnt at the end of the rotation due to their excellent teaching.

So there you go. A list of 5 things that surgery taught me. May I never have to repeat that again.

This will be my first post on this brand spanking new blog I just created. I got a fantastic website address: livingmedical. Brilliant isn’t it? I mean, everyday I’m at work, I’m living medical. Even when I’m not at work, I’m living medical, because if someone had a medical problem like a VF (ventricular fibrillation) in front of me, I have a duty of care to attend to that person.

So anyway, back to the topic of being an ED intern. ED is a scary place!!!!!! The environment is hectic, you have different triage categories, you have people who come in with any type of presentation! Anyway, as an intern in ED, I have to see patients – I take a history, do clinical exams, order appropriate investigations, and provide initial management such as pain relief, oxygen etc, and then discuss this with the senior doctor who will advise of further management as necessary. Sometimes, I may have to refer the patient to the surgical or medical team, which involves talking to sometimes intimidating doctors who can at times be rude.

Well, it was a steep learning curve in the first week of work, but you get used to it. Hopefully, my knowledge and confidence in procedures will increase over time, and I’ll be a great doctor later on. 🙂

I'm a male in his mid twenties working as a junior doctor. I'm passionate about medicine, and I love studying Chinese I blog about medicine and life in general, because it's an outlet for me to express myself, and it helps me to put my thoughts into perspective.